Last week in Traverse City was Smart Commute Week. Sort of like Bike to Work day celebrated in many places in May, except extended to cover all forms of alternate transportation including cycling, car pooling, walking, and public transit.

I didn’t ride the first two days of the week, as one day was rainy and the other threatened rain that never quite arrived. However, Wednesday through Friday were perfect bike commute days. 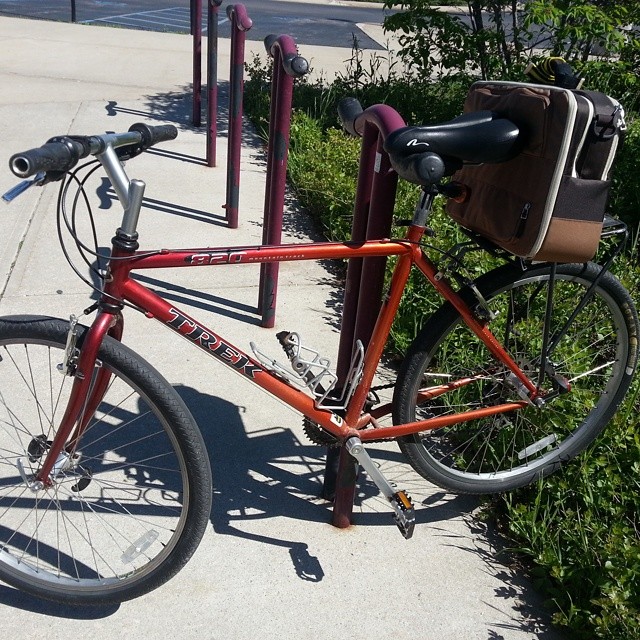 Wednesday was a big day in Dan on Bike history. My ride was short because I was attending training at the college’s airport campus, but on the way home I tackled the big hill in my subdivision.

Earlier attempts at the hill have seen me only make it a short way up before tiring out, so I tried something new. My approach was to put the bike in the easiest gear possible, and pedal as slowly as I could without falling over. I easily passed my previous quitting points before my first rest stop. A couple of minutes allowed me to get my breathing back to a normal rate. The second section was pretty steep, and soon another rest was called for. Shortly after resuming, I could see the top, and I knew I would make it. First time to conquer the Holiday Pines Hill!!! My son hasn’t even done this yet.

On Thursday I started out working at the airport, but later pedaled to the main campus. I also decided to start and end my ride from the TART trailhead lot on Holiday Road. 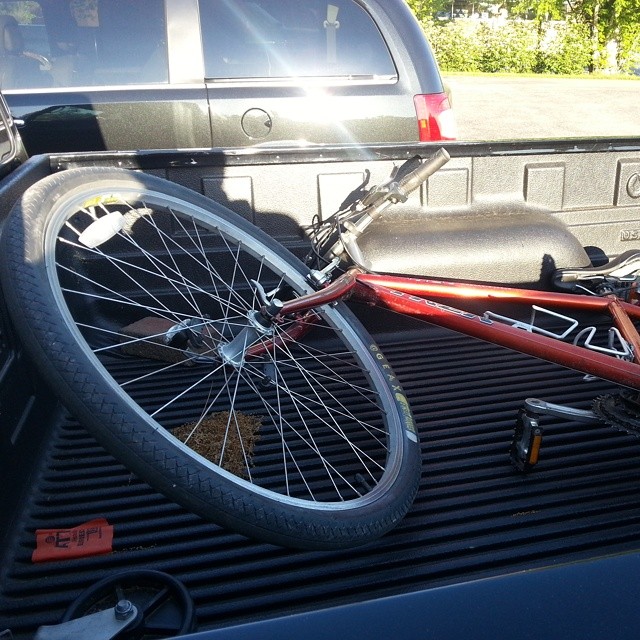 Even though I made it up the big hill, it isn’t something I want to do every day. So the hill was becoming a wall that kept me from riding. Using the trailhead lot that is only half a mile from my house helps me keep a positive attitude about cycling so I can do it more often.

Friday was the last day of the special week, and I rode to and from the main campus without incident.

One nice thing about riding on the TART is how busy it is during commute time. I’m starting to recognize other regulars.